We have been writing about these Immigration Reform posts now for over 5 years and it is largely getting tiresome because it an endless stream of idea, proposals and politics and over that time almost nothing has actually been done that change the situation for foreigners or benefits the US economy as a whole.

President Obama in his State of the Union Address on January 28th didn’t devote that much time to Immigration Reform, especially compared to other recent major speeches. The basic message was to get it done and it seems that he is willing to sign on on partial reforms sent to him by the House of Representatives piece by piece or a modified version of the major reform bill passed by the US Senate in the Summer of 2013.

Funnily enough I have always been skeptical of these types of controversial issues passing in election years (this is a midterm election year), however reading between the lines and almost the fact that not much is being said by other side about Immigration almost leaves me quietly confident. It tends to be when politicians are in the media trying to make crazy arguments that nothing seems to get done but when they are quieter bills seem to pass.

These are my expectations on the main proposed changes of Immigration Reform that the Senate already voted on; 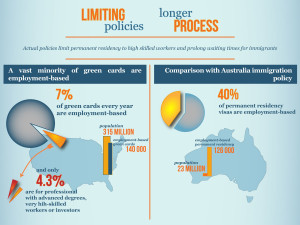 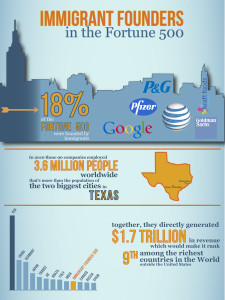